The Debate: Science vs Faith 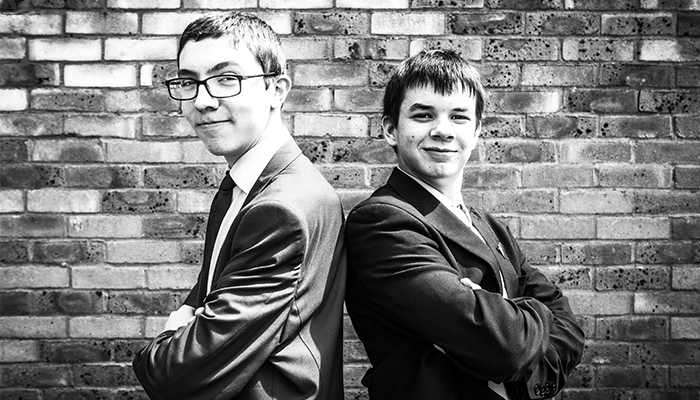 “Faith: What does it mean to you? Why do you have it? Everyone in society has faith and if they claim they don’t then they would be misguided…”

Oli and Josh ask the big questions about what faith means and where we put it.

The dictionary definition of faith is complete trust or confidence in someone or something. In the Bible it says that “faith is the substance of things hoped for, the evidence of things not seen”.

To scientists, belief systems are the stories we tell ourselves to define our personal sense of “reality”. … Science is used to build an evidence-based belief system, under the premise that the world is ultimately understandable through observation, experiment, and prediction.

What do you have faith in?

Oli: I am a Christian and so I have faith in God and Jesus. I have been going to church since I can remember and faith in God has impacted my life a lot. I also agree with science due to the vast amounts of evidence. But I believe that faith is what you have when there is a lack of scientific evidence. Why would you have faith in something that you can prove? This just seems silly.

What does faith mean to you?

Oli: A religious faith to me means having a belief in something that you can’t see. It is a personal truth that has a significant meaning to you. You could also have societal faith which is the faith in society and of other people in your community.

Josh: Faith to me means believing in and trusting something, especially when the going is tough, or you feel down and are doubting your beliefs. True faith is something you have not for personal gain or satisfaction but because you believe and that’s all that matters.

Is it reasonable to have faith in something you can’t see?

Oli: As I mentioned in the previous questions, I believe that faith is the

belief in the unseen. The belief in the unimaginable. It’s quite a beautiful thing. And when people say that faith is destructive and dangerous, I would say they would be missing the point of faith.

Josh: Yes, definitely. Provided that there is sufficient evidence and it is morally correct and right, I don’t see any issue with having faith in something you can’t see.

Can you have faith in God and study science?

Oli: As the great physicist Albert Einstein said, “The more I study science, the more I believe in God.” And I think I’m a great example of this. I study Chemistry, but I also believe strongly in God.

Josh: I think yes provided that you understand that parts of the Bible disagree with science and that science often has more evidence behind it than the Bible. As a result, I think you should accept science over religion in most cases.