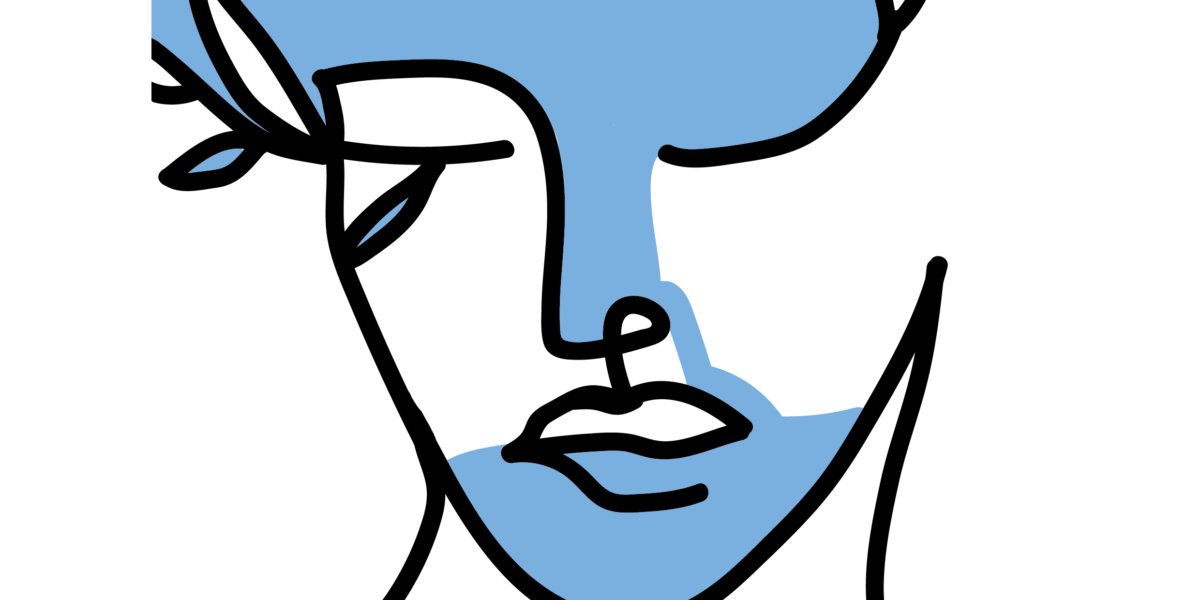 On Friday 12th March Charlie, Year 13, released his debut single as an independent artist named ‘Second Guess’.  So far, it has been streamed 10,000 times, a number which will no doubt keep on climbing!

Mr Scrivener sat down with Charlie to talk about how he was feeling following the release, the process behind the making of the single and his future plans.  The video is also on the Waddesdon Performing Arts YouTube channel.

Second Guess, your first single, has just been released today. How do you feel?

“It’s pretty good. I was very nervous in the lead up to it, but I feel like after hearing some of the responses from people I’m more excited and enjoying it so far.”

Since Year 7 we’ve known you as a guitarist. At what point did you realise you could sing?

“I always wanted to sing and for that to be something I could use as a tool when songwriting. I first tried to record my own vocals on my Year 11 composition or for GCSE or something. And it really wasn’t very good! I’ve been practising and practising lots. I’ve had loads of support and advice on how to do it and hopefully improved in the singing.”

Is songwriting also something that you always liked doing or was that a recent thing?

“I’ve always had ideas, but it wasn’t until I was writing my first song which was called Bleed My Heart Out; I posted a little clip of me singing it online and then the response from that was good and I thought, maybe then I’ll actually finish this song; I was too nervous to post a cover of something because then people can compare it to something else.”

Who would you say are your main musical influences?

“In terms of playing guitar, I’m always listening to John Mayer and jamming along to his songs. If I’m listening to his music then it’s hard for me not to pick up my guitar and try and play along when I’m at home.

In terms of writing songs, when I was younger, I always listened to Ed Sheeran. I wouldn’t say he’s one of my main inspirations, but I think if I hadn’t listened to him then I wouldn’t be wanting to write my own songs, and in the kind of style that I do now. More modern influences would probably include the likes of James Bay or James Arthur.”

Was there anyone around you who influenced your decision to put yourself out there?

“When it came to Second Guess, I wrote this in the first lockdown, and then it was friends at school. My friend Riley produced the song. Mr Judson had asked him to work on the school album and he really liked the song. So we communicated more as it developed and we thought, “We can release this,” so with Riley and a few of his friends we organised it, and it was planned for a few months and that definitely kickstarted it. If Riley hadn’t put in the work he did then we wouldn’t have been able to have the song out today.”

So you wrote it and recorded it in lockdown ?

“I wrote it in lockdown and I recorded a really rough demo on my MacBook and I literally was using the microphone from my headphones and I recorded my vocals on that. I recorded my guitar and I tried to mix it the best I could on GarageBand and it was completely different to what it sounds like now.”

What were your inspirations when you were writing the song?

“I remember distinctly on the day I was listening to Stay by Post Malone, and I don’t know why, I was obsessed with that song for a good few days and I just I couldn’t stop listening to it. I took some of the chords. Obviously not a direct copy, some of the chords, put the capo on fret and then within the next hour I wrote the chorus. That song always comes back to me whenever I think of what inspired me to write it.”

So what about the recording process, how and where did you record it?

Having the equipment here was definitely the catalyst that actually led to the song being developed because if we hadn’t been able to record those things in school it would have taken a lot more time and Riley wouldn’t have been able to take home the guitar and vocals and develop it like he did.”

If a film was made about your music career, which actor would play you?

“I’ve never thought about that ever! I’d want Tom Holland to play me because I feel like he’s better looking than I am. And he’s a very good actor.”